Coming soon: Re 1 for 1GB data – Bengaluru start-up to compete with Jio 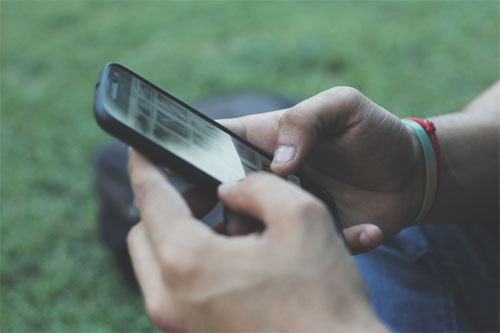 Bengaluru, Jan 24: A Bengaluru based start-up could emerge as a tough competition for Mukesh Ambani’s Reliance Jio with the former offering 1 GB data for as low as Re 1. A Bengaluru start-up could spell trouble for the reigning king of the telecommunication company Jio. Incepted in 2016, the same year as Jio, WiFi Dabba aims to provide “reliable and affordable service” along with fixing connectivity issues. But, the USP of the company which is making news is the offer of providing 1 GB data for the low cost of Rs 1.

In a report by Indian Express, CEO of WiFi Dabba Karam Lakshman was quoted as saying, “When we started … we believed the key issue was in last-mile connectivity and pricing. So, we worked as ISP aggregators, buying connections from players who use fibre technology.”

While Jio brought data revolution in the country with cheap internet prices and even when data prices in the country are the cheapest globally, they are still quite high for many users with data remaining elusive to many. WiFi Dabba realised the issue which was with the fibre and came up with a solution called supernodes. “We realised that fibre is the key issue so worked on developing a solution for the middle mile – supernodes,” he added.

“The cost of saving is so high we can offer Gigabit internet at the price of solving a Captcha Code puzzle,” Lakshman asserted.

Currently, WiFi Dabba is yet to launch its services in India, the company will begin its services first in Bengaluru and then across other cities in the country depending on the demand. “Any user can connect to the WiFi Dabba signal and login with their Mobile Number and OTP,” Lakshman said.