The health ministry said all travelers, including
Indians who visited China, Italy, Iran, Republic of Korea, France, Spain and
Germany, and arrived in India after February 15 shall be quarantined for a
minimum 14-day period. 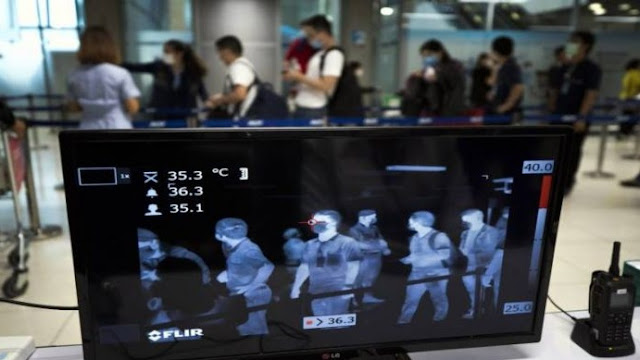 The
government said on March 11 that it will suspend all tourist visas in a
sweeping attempt to prevent the spread of corona virus as cases across India
continued to rise.

The
advisory said anyone with a “compelling reason” to travel to the country could
contact their nearest Indian mission, but it was not clear if the ban would
include short-term business visas.

Separately,
the government issued a statement saying that the decision to suspend visas
until April 15 was taken by a group of ministers. The government also urged
Indian nationals to avoid all non-essential travel abroad.

The
government advisory on March 11 is one of the most wide-reaching advisories
since the outbreak began in late December.

On
March 11, the government suspended issuing visas to citizens of France, Spain
and Germany until further notice. Such restrictions were already in place for
citizens of China, Italy, Iran, Japan and South Korea — the five countries
worst hit by the outbreak of the virus.

The
total cases of corona-virus in the country rose to more than 60 on Wednesday,